Anna to start fast-unto-death from today


Anna to start fast-unto-death from today 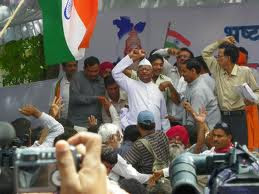 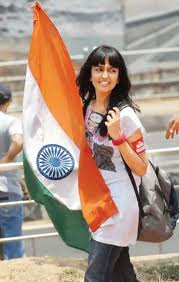 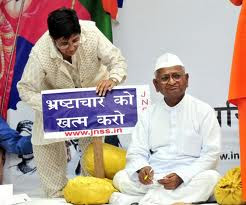 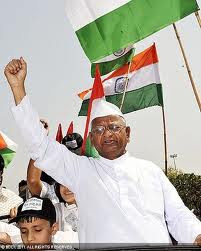 
NEW DELHI, July 28 (CMC) The weekend brought some cheer to Team Anna with the crowd at Jantar Mantar swelling to over 7,000 and the prospect of a bigger gathering on Sunday as Anna Hazare himself begins a fast-unto-death. A dash to 7 Race Course Road, the Prime Minister's residence, by over 100 supporters of Team Anna — with pieces of coal in hand signifying the coal scam and coins to 'bribe' the government for setting up an SIT to probe corruption charges against ministers — signalled a distinct change in strategy.


The scene of action, however, remained Jantar Mantar, where intermittently throughout the day, reporters were given a hard time by the crowd. Media reports on the thin attendance in the past three days were pooh-poohed from the stage. Journalists were taunted, abused and, at one point, even surrounded by the crowd. "Those saying there aren't enough people at Jantar Mantar don't have the vision to see the support for the movement," said Anna.

Email ThisBlogThis!Share to TwitterShare to FacebookShare to Pinterest
Labels: Anna to start fast-unto-death from today