Anger no excuse for assault on democracy: President Pranab


Anger no excuse for assault on democracy: President Pranab 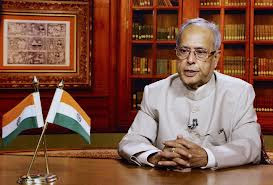 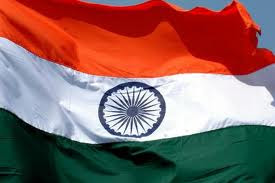 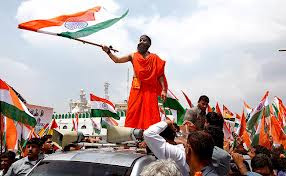 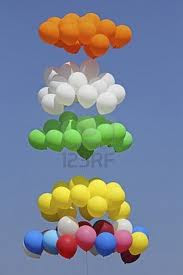 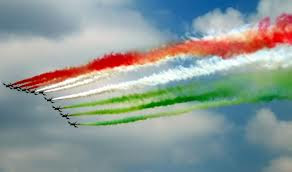 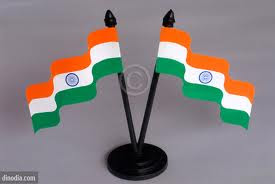 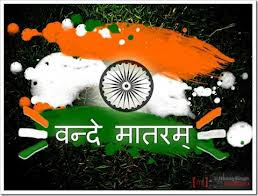 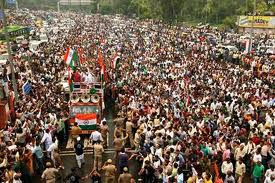 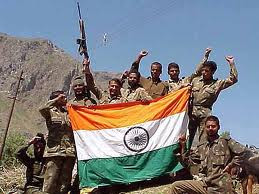 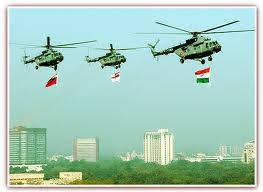 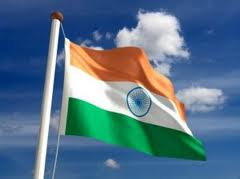 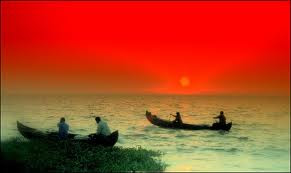 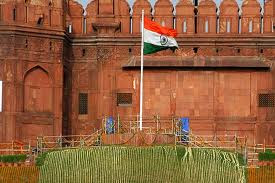 New Delhi, August 14 (CMC) Anger against corruption is legitimate but there will be chaos if street protests become endemic, Pranab Mukherjee warned on Tuesday in his first public speech as India's new President.

"Anger against the bitter pandemic of corruption is legitimate, as is the protest against this plague that is eroding the capability and potential of our nation," the president said in his Independence Day-eve address to the nation.
"There are time when people lose their patience but it cannot become an excuse for an assault on our democratic institutions," he said, in an apparent reference to anti-corruption movements of Anna Hazare and Baba Ramdev.

In a speech with distinct political overtones, the President said that constitutional institutions should not be derailed.

"Our institutions may have suffered from the weariness of time; the answer is not to destroy what has been built, but to re-engineer them so that they become stronger than before."

Mukherjee, who while in the cabinet dealt with both Team Anna and yoga guru Ramdev, went on: "When authority becomes authoritarian, democracy suffers; but when protest become endemic, we are flirting with chaos. Democracy is a shared process."

"We all win or lose together. Democratic temper calls for dignity of behaviour and tolerance of contrary views," he said in the nationally televised speech.

The President underlined the supreme importance of parliament in a democratic set-up.

"Parliament is the soul of the people, the atman of India. We challenge its rights and duties are our peril."

Mukherjee, who became India's 13th president in July 2012, added he was not making these comments "in a spirit of admonition but as plea for greater understanding of the existential issues that lurk behind the mask of the mundane".

Democracy, he said, was blessed with a unique opportunity for redress of grievances through free elections.

The president also covered a variety of subjects in his speech, ranging from education and economy to diplomacy and India's glorious past.

Mukherjee said he was not a pessimist. "I would go to the extent of saying that the glass of modern India is more than half full."

He pointed out how British colonial rule had made India a poor nation. Today, however, India was on the path of economic progress, despite the global financial crisis.

But India, he said, needed "a second freedom struggle" to ensure it becomes free for ever from hunger, disease and poverty.

Two decades of economic growth had done wonders, he said, but quickly added that "a lot more remains to be done". He called for extending the green revolution to the country's eastern region.

The President said large areas in India were now in the grip of drought because of poor monsoon. At the same time, inflation, particularly prices of food items, remained a cause for worry.

"Violence is not an option; violence is an invitation to greater violence," he underlined. "We need peace for a new economic surge that eliminates the competitive causes of violence."

"The number of trophies may not be too large but it is a remarkable improvement upon the last count," Mukherjee said.

"Four years later, when I hope to address you again, I am sure we will celebrate a medals spring!"

Email ThisBlogThis!Share to TwitterShare to FacebookShare to Pinterest
Labels: Anger no excuse for assault on democracy: President Pranab