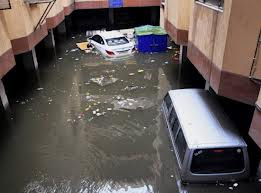 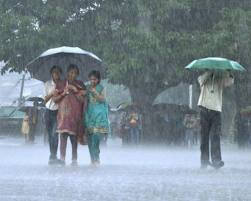 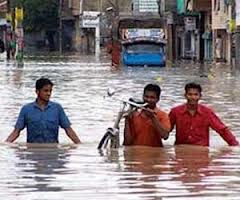 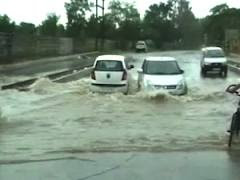 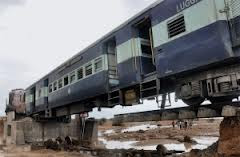 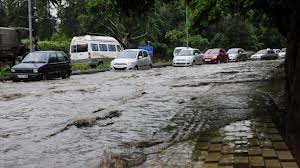 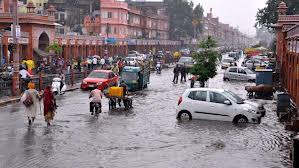 Jaipur, Aug 22 (CMC) Twelve persons have died and many have been evacuated from their homes due to heavy rains on Wednesday in Rajasthan where the incessant downpour has brought normal life to a standstill.

Ten people were killed in rain-related incidents in the state capital and two in Dausa district.

"Chief Minister Ashok Gehlot brought to his knowledge that there is no flood like situation in the state and about ten places have received more than 200mm of rainfall," he added.

According to the state government spokesperson, the chief minister of the state will also review the rainfall and rescue work at a meeting today.

In Gulabi Nagar, Jaipur, many people have been sent to safer areas following the heavy downpour. Till this morning, the city has received 300mm of rains, the Met department said.

According to District Collector (South), Jaswant Singh, due to the incessant rains, in low-lying city areas like Jawahar Nagar, Ajmer Road and Durga Colony, water entered into houses and residents were evacuated to nearby schools.

Official sources said that 10 people, including a couple, have been killed due to the rains in Jaipur and two have died in Dausa's Mahaba area in a house collapse.

Schools and colleges have been shut till the situation improves, the sources said.