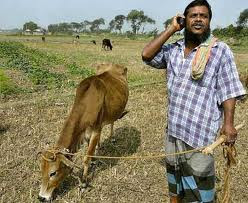 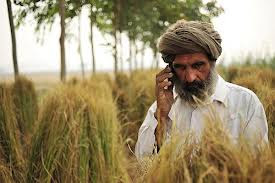 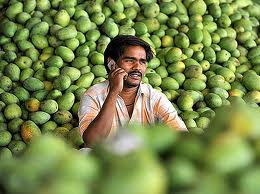 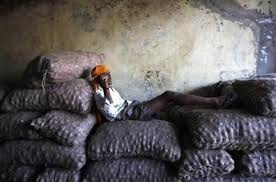 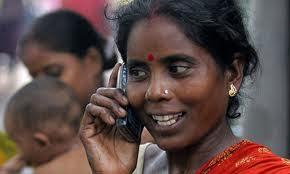 New Delhi, August 08 (CMC) The government is likely to spend Rs. 7,000 crore to provide a mobile phone to every family below the poverty line.

The scheme - titled Har Haath Mein Phone (in every hand, a phone) - will be announced on Independence Day in the PM's speech to the nation, said sources. Some newspaper reports state that six million families will get a phone and 200 free minutes.

The BJP described the freebie as a desperate attempt to seek favour among voters ahead of the general elections in 2014. "First, electricity should be provided to people in villages. Without electricity, what is the use of free mobile phones?" asked BJP leader Balbir Punj. "The government has not been able to implement any scheme without corruption," he added.

The cellphone scheme was allegedly conceived by the Planning Commission, whose parent is the Finance Ministry.